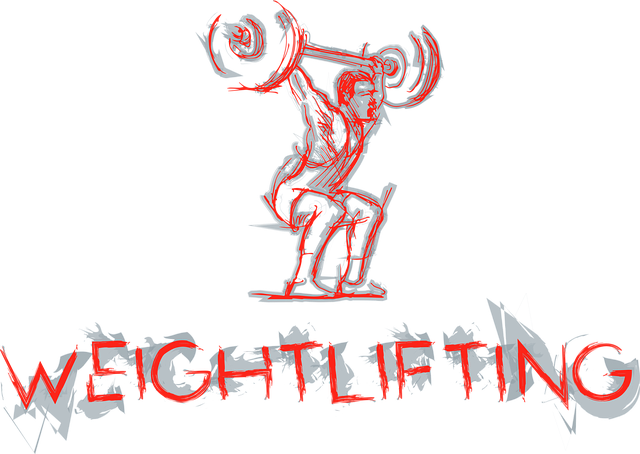 Vereen was selected the best lifter at his weight, regardless of age category.

Vereen has been lifting since his junior year in high school. He is currently a junior studying accounting at Brewton-Parker College in Mount Vernon.

Walker (87+ kg; about 192 pounds) snatched a personal record of 95 kg (fifth place) and clean and jerked 117 kg (bronze medal) to total 212 kg, a personal record and good for fourth place in the senior division.

Walker, 19, is a freshman studying psychology at Brewton-Parker.

Vereen and Walker, who each attended Johnson High School, will be preparing for the University Nationals on March 2-5 in Columbus, Ohio.

“I am exceptionally proud of Nia and Tayon for the exemplary character on and off the platform this competition,” said Kerri Goodrich, coach of the weightlifting team that operates out of Performance Initiatives Inc. in Savannah. “They completed finals the day prior to departing for the national meet and maintained their focus going into the competition. I also would like to recognize their outstanding sportsmanship as they competed head to head, cheering on friends and competitors as they competed for Team USA positions.”

Player of the week honor for SSU’s Gibbs

The junior center from Greensboro, N.C., led the Tigers in their sixth consecutive win this week with her first double-double of the season. Gibbs led the entire field in rebounds with 13 and in points with 18 as SSU beat Kentucky State 70-62 to improve to 6-0 and 1-0 in SIAC.

SSU is nationally ranked in several NCAA and SIAC statistical categories. The Tigers are tied with 12 other teams at No. 1 for win-loss percentage. They are ranked No. 2 in all of NCAA Division II in 3-point field goal …….