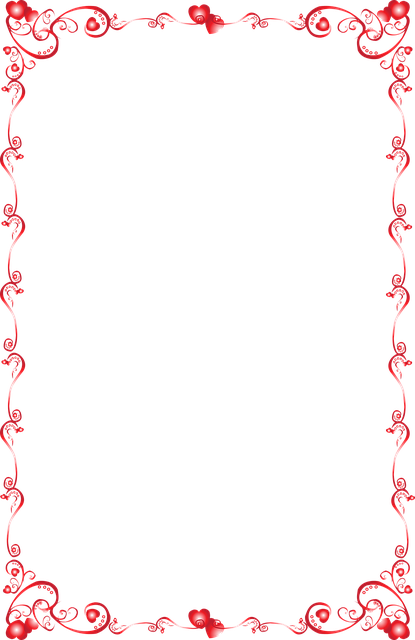 “It just feels like you’re wearing a weight vest the whole time,” says Hall, which is hardly a surprise when you consider his physical transformation since retiring from the sport five years ago.

As a professional runner racking up 120 to 140 miles a week, Hall would weigh in at a lithe 130 pounds; today, he’s 190 pounds and far more likely to be found lifting weights than grinding out 20-mile long runs.

And while he may not be able to get close to his half marathon record of 59:43, nor his best marathon time of 2:04:58, the 39-year-old Hall says that he feels all the better for it.

“I’m five foot 10, I was 127 pounds and my body was just totally depleted and in really bad shape, and I needed to get back to my body.

“Weightlifting became a new medium for me to express who I am, which is a guy who loves physical challenge. I love being active. I have to work out every day or else I’m grumpy and in a bad mood.”

His current workout routine involves daily weightlifting sessions of 60 to 90 minutes, squeezed in around his coaching (he trains his wife Sara and 10 other professional athletes) and parenting commitments.

Among the benefits of lifting compared to his running schedule, Hall says, is an increase in his energy levels, which are “10 times better” than when he was running professionally and would rely on taking two-hour afternoon naps each day.

He says that his testosterone levels were always “clinically low” as a runner, with natural remedies making no difference.

“It’s just a really hard profession on my body,” Hall adds. “Whereas weightlifting is totally the opposite of that: it’s anabolic in nature, so I’m building muscle and building strength.

“It is a great way for me to give back to my body after it had given so much to me over a 20-year period. Now I did finally give back to it and I feel amazing now, my testosterone is back into the normal level, my energy’s better, my motivation’s better.

“I’m a better dad, a better coach and a better person as a result of it.”

Amid his transition from professional running to coaching, Hall’s desire to push the physical limits of his body hasn’t diminished.

Rather than testing himself over the 26.2 miles of a marathon, he will take on unique challenges combining strength and endurance.

Last month, for example, he took on a wood chop/water carry challenge. That involved splitting a cord of wood and running 6.3 miles to the bottom of the Grand Canyon, then 6.3 miles and 5,000 feet of elevation back up while carrying a 62-pound water jug in each hand.

“It kind of reminded me of my pro running days being on the starting line of a marathon and trying to run 4:45 per mile for a marathon distance and just being like: How am I going to do this?” Hall says of the feat.

“Even though you’re trained, you’re prepared, when you get in that moment it’s a scary place.”

He’s now mulling his next challenge. One goal is to try and complete a 500-pound deadlift and mile run in …….