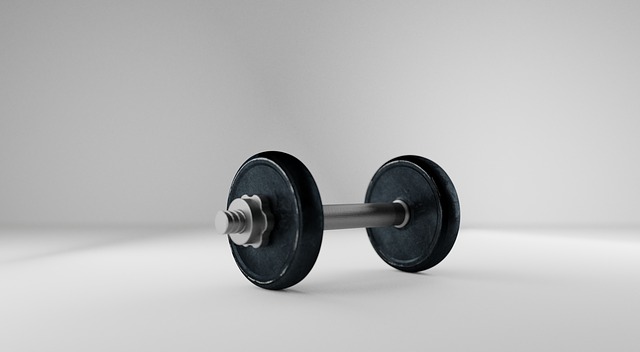 How to Watch Weightlifting at the Tokyo Olympics – NBC Chicago

The world’s elite weightlifting athletes return to the Olympic platform with 14 events contested over 10 days (with a two-day break in between). The networks and digital platforms of NBC Universal have complete coverage of every session.

The action begins on Day 1 of the Tokyo Games (July 23), when American record holder Jourdan Delacruz aims for the podium in the women’s 49 kg/108 lbs. competition, and ends August 4 when defending Olympic heavyweight champion Lasha Talakhadze of Georgia attempts to extend his reign of dominance in the men’s 109+ kg/240 lbs. weight class.

Each event is contested across two sessions. Lower-ranked athletes participate in the “Group B” session while higher-ranked athletes take the platform later in the day in the “Group A” session. Medals are typically won by athletes competing in the Group A session. However, as North Korean lifter Om Yun-Chol reminded everyone with his gold medal performance out of Group B at the London 2012 Olympics, athletes in the earlier session are not to be completely counted out.

Select Group A sessions will air live on NBCSN while others are televised on a short delay (find full TV listings for weightlifting and any other Olympic sport on the full TV schedule). All sessions, including Group B sessions, can be streamed LIVE on NBCOlympics.com and the NBC Sports app.

Below is a full schedule of weightlifting at the Tokyo Olympics. When an event is live, a link to stream will appear.

Questions about how to stream on your device? Visit our frequently asked questions page for more details.